THOSE DAMN CROWS FLY INTO STONEDEAD 2022 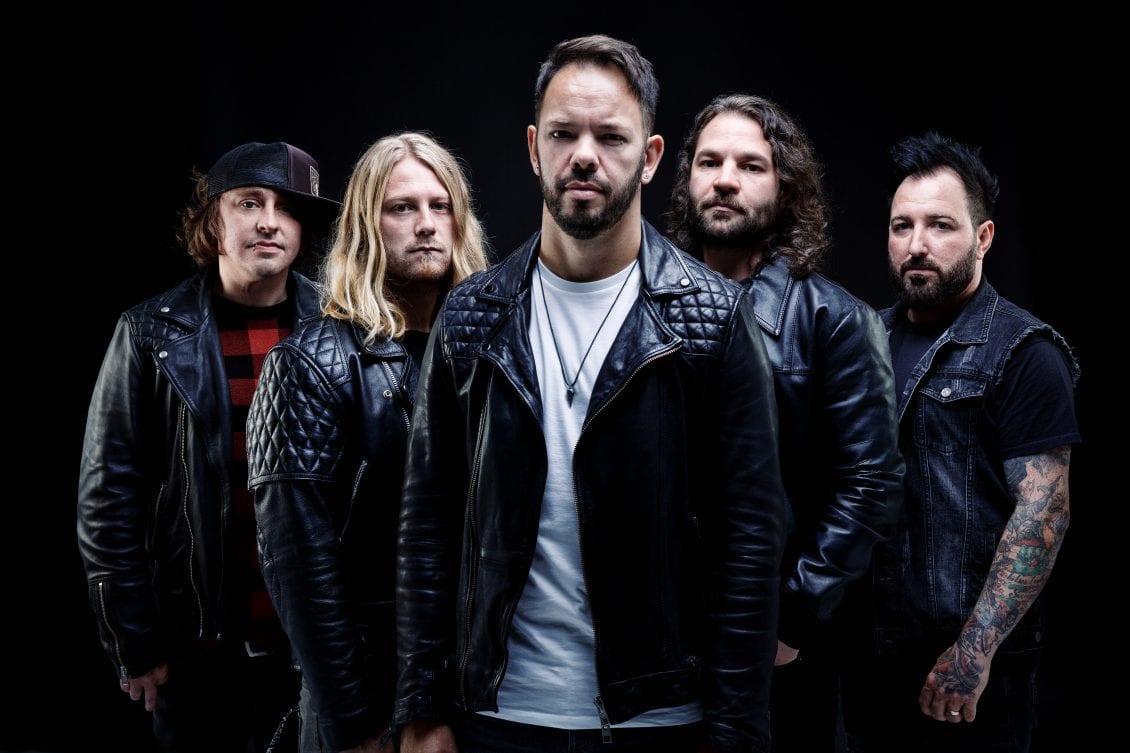 Welsh Rockers Those Damn Crows will be appearing at Stonedead 2022 as Very Special Guests to Michael Schenker. With an already stellar line-up, the Crows will take things up a level as the sun goes down at Newark. After a busy 12 months which has seen the band tour extensively and gain a prestigious main […]

ONE DAY, ONE MONSTER RIDE 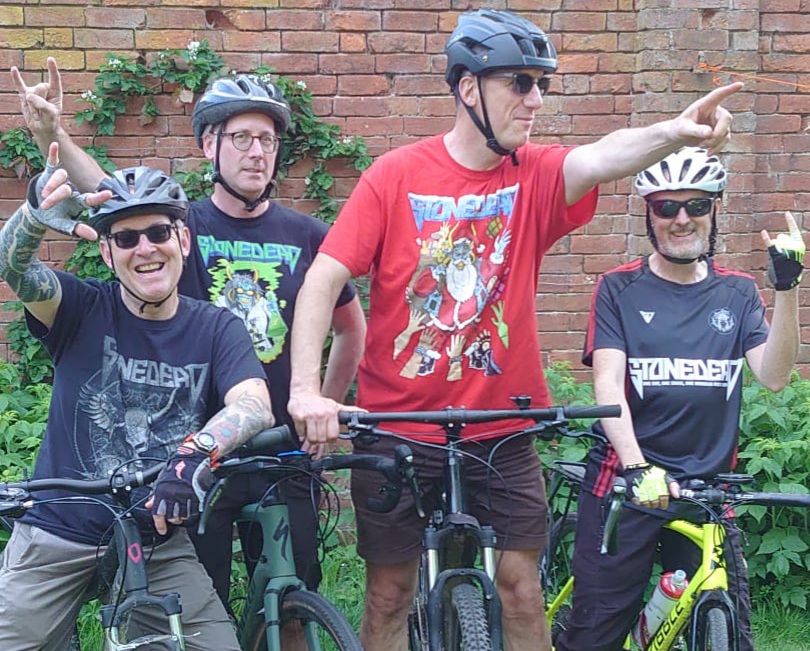 Following a first time visit to Stonedead last year Roger Sketcher, Tony Harper, Steve Riordan and Mark Dempsey fell in love with the festival.In their own words it is “A really great vibe, chilled, and similar to Ramblin Man we went to a few years ago and also loved.”As a group, this team have also been […] 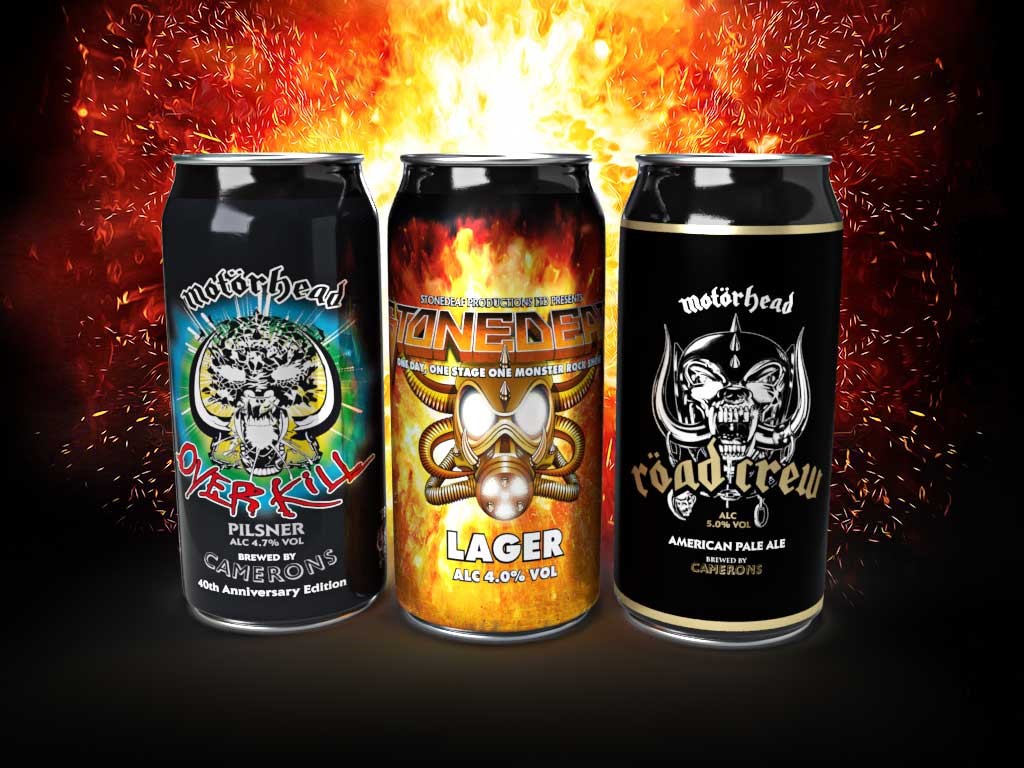 Once again Stonedead Festival and Camerons Brewery are teaming up to quench your thirst. You can now pre-order cold cans for collection at the show. Choose from Roadcrew APA, Overkill Pilsner and a very special limited edition Stonedead Lager which you can collect from 4pm Friday 26th August and 10am – 1pm Saturday 27th August. […] 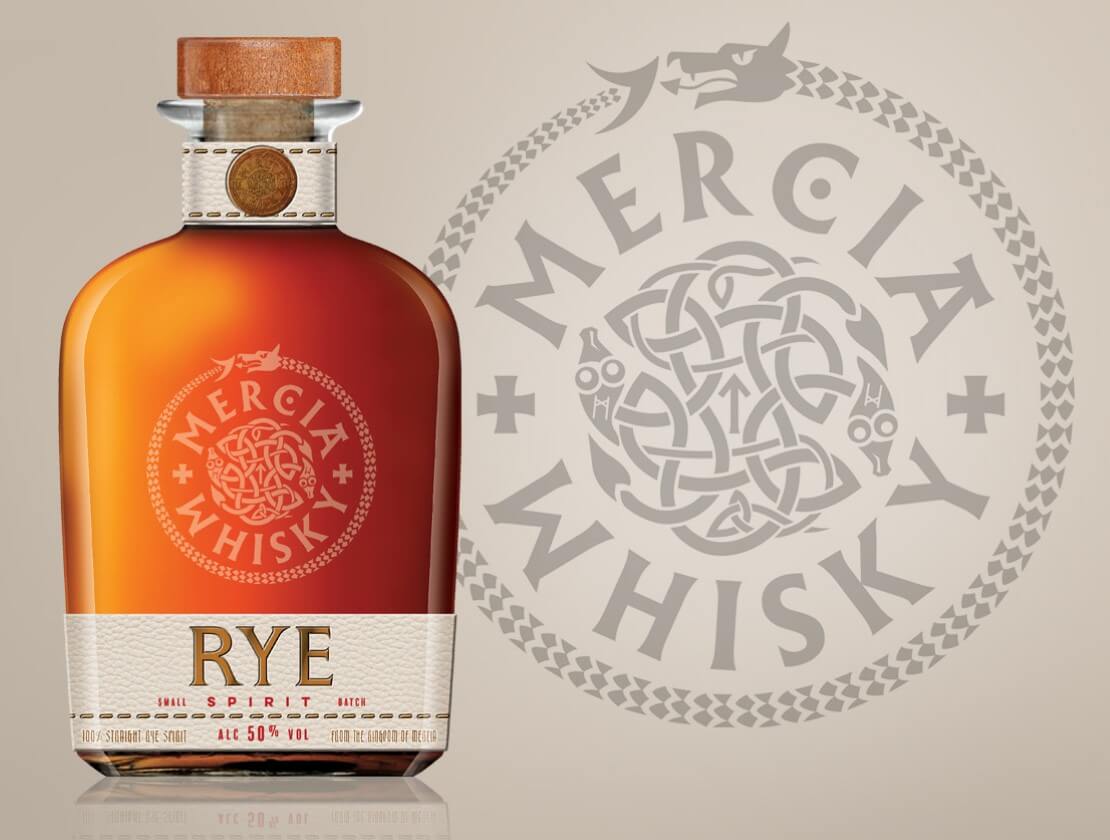 Stonedead and Mercia have teamed up to bring something special to the show this year. As part of an exciting partnership Mercia will be running Whisky tasting sessions as well as offering their products as part of a customised bar in the arena. This is the first of many exciting additions to Stonedead we will […]

Kickin’ Valentina have been added to the line-up for Stonedead 2022. Hailing from Atlanta Georgia, the high octane, full on adrenalin Hard Rockers will be going for the jugular. Currently touring on the back of their latest release ‘The Revenge of Rock’ the band are taking in a trip to Newark as part of their […]